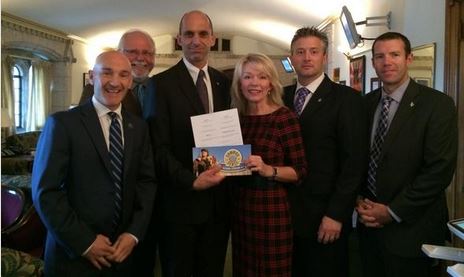 Long-awaited amendments to Canadian gun laws were introduced in the House by Public Safety Minister Steven Blaney. The legislation introduced on October 07, 2014 will:

2. Implement a six-month grace period for individuals to renew their firearms licence without fear of becoming a “paper criminal.”

3. Make classroom participation in firearms safety training mandatory for anyone who wants to possess and acquire a firearm.

The bill also reclassifies some firearms, including the Swiss Arms rifle for which the Conservatives earlier granted an amnesty after a controversy over its reclassification.